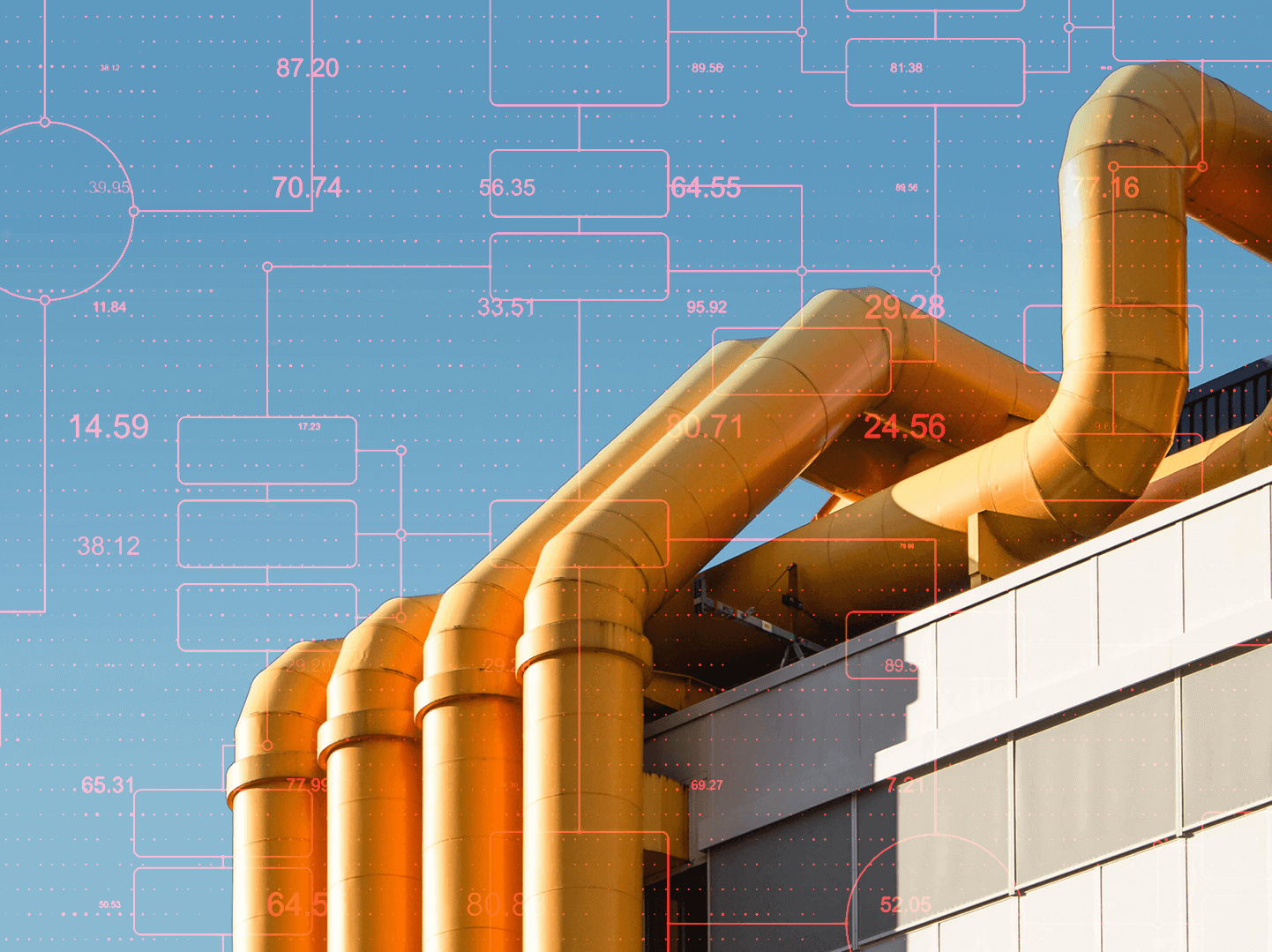 The dangers of Edge vulnerabilities in Oil and Gas

In the oil and gas industry, cybersecurity has become a major concern. This critical industry is a prime target for cyber threats of all kinds, from the need for more secure data centers and networks to the use of AI-based intrusion detection systems. Typically, we can find criminal enterprises, state actors, or “hacktivists” with political agendas as the orchestrators of oil and gas cyber attacks.

Back in May 2021, the Colonial Pipeline company was at the end of a ransomware attack that had an impact in the industry that continues to reverberate to this day. As attacks grow smarter and more sophisticated, cybersecurity standards need to be one step ahead, not just covering traditional control systems but also modern systems that operate critical operations at the Edge and IoT infrastructure.

Our growing dependencies on technology and interconnectedness has opened the gates to cybersecurity threats like hydrocarbon installation terrorism, facility terrorism, undetected spills, production disruption, and more, which can lead to sabotage, a complete shut down of facilities, and skyhigh losses.

Vulnerable areas in Oil and Gas

Ponemon’s “The State of Cybersecurity in the Oil & Gas Industry: United States” survey revealed that 61% of respondents have an inadequate protection and security strategy for their industrial control systems. The oil and gas industry is subject to negligent or careless insider threats, underscoring the need for advanced monitoring and solutions to identify abnormal behavior in company staff.

Nowadays, most organizations are in early stages of their OT cybersecurity maturity, meaning that cybersecurity readiness is far from perfect and are not yet primed or deployed to respond to real threats.

Operational Technology and loss of data

Back in 2017, Ponemon’s “The State of Cybersecurity in the Oil & Gas Industry: United States” survey showed that over 68% of US oil and gas cyber managers claim their organization experienced at least one loss of confidential information or disruption to their operations in their operational technology environment.

Hackers are becoming more interested in targeting OT to disrupt physically connected devices that support critical processes. The vulnerability and lack of knowledge in OT poses a significant danger as the number of connected devices only grows higher.

As oil and gas companies continue to benefit from digitalization, the cyber risk surface area becomes significantly larger. The same research paper from Ponemon “The State of Cybersecurity in the Oil & Gas Industry: United States” found that 59% of respondents believed there is greater risk in operational technology than the IT environment while 67% believe the risk level to industrial control systems has increased because of cyber threats.

The survey also found that 68% of respondents experienced at least one cyber compromise, yet they lack awareness of the OT risk criticality or have no strategy to address it.

How AI EdgeLabs Can Strengthen Cybersecurity in Oil & Gas

The oil and gas industry is no stranger to cyber attacks. Typically, cyber attacks target critical infrastructure, debilitating the oil and gas ecosystem and prompting urgent solutions. Navigating said challenges can be daunting, especially with so many critical aspects at stake.

AI EdgeLabs is a smart and powerful platform that mitigates cyber risks in a sector that is ongoingly experiencing a digital revolution and is now targeted for geopolitical purposes and financial gain. Thanks to a robust set of algorithms embedded with machine learning and deep reinforcement learning, AI EdgeLabs provides end-to-end network visibility, early threat detection, and concrete remediation actions to secure critical Edge and IoT infrastructures of the oil and gas sector.

Protect your
Edge and IoT
environment
Envisioned, developed,
and powered by