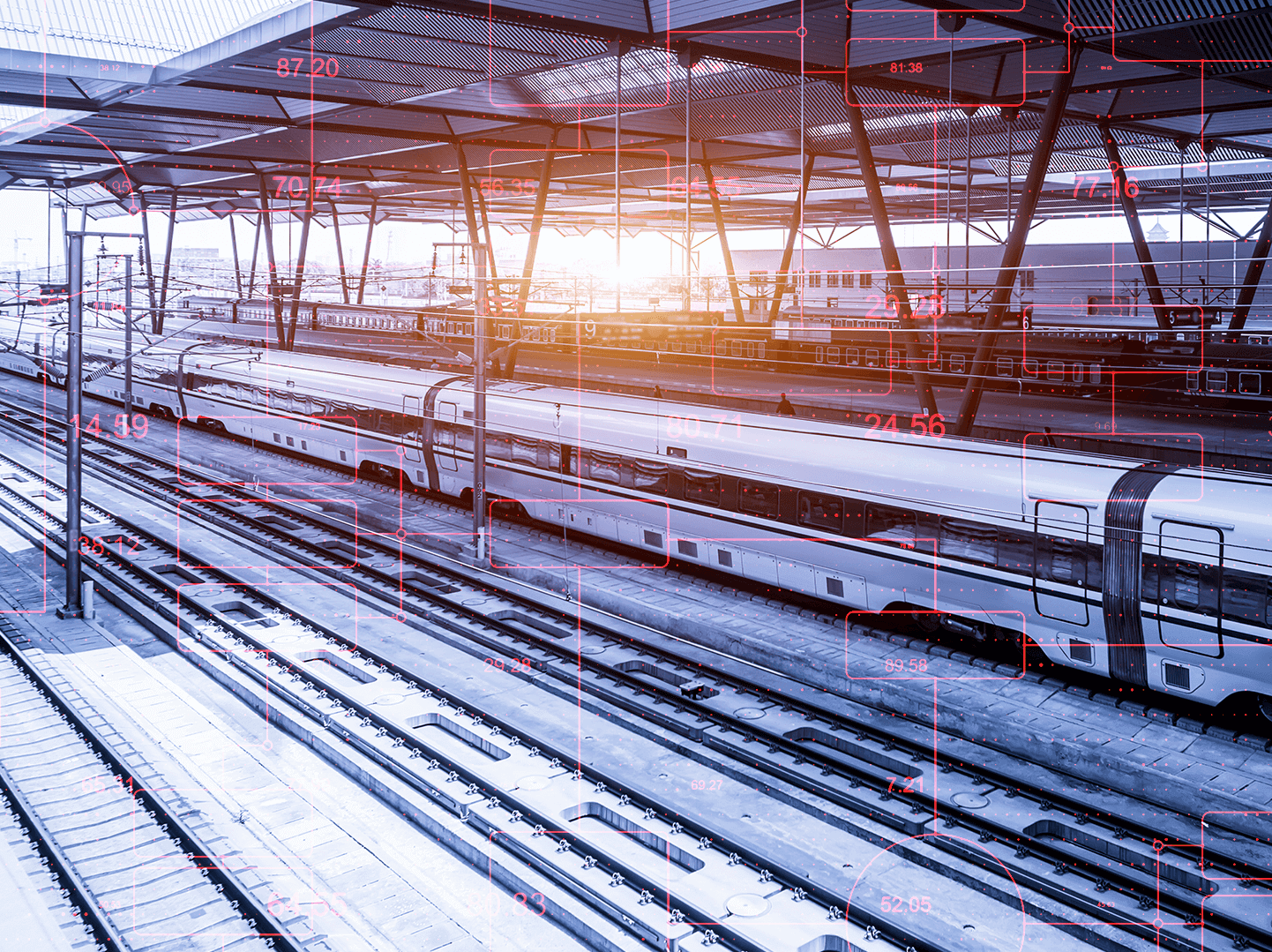 Why Securing Edge in Railway Against Cyber Attacks is Critical

In a world that is increasingly connected and digital, cybersecurity is no longer an operational requirement, it’s an economic necessity that is vital to the continued health of an industry that is in dire need of modernization. There are three key aspects of the system, the command and control systems which deal with safety and signaling, rail traffic and operations which helps keep trains on schedule, and the corporate side of the business which oversees the system’s interaction with customers.

Real-time data sharing is vital to provide substantial gains for passengers, operators, regulators, and OEMs. These gains include the ability to keep schedules, operate cost-effectively, and offer competitive transportation services. Thanks to real-time data, railways can gain abilities and automation to streamline passenger flow, identify and mitigate risks, and optimize energy consumption to reduce emissions.

Cue the Edge and artificial intelligence as the key technologies behind the next generation of transformation and shift in the railway industry, boosting railway modernization and re-shaping its future altogether. Specifically, AI at the edge helps identify areas that require improvements, automate routine tasks, enhance communication systems, track specific parameters, create new rules, monitor the behavior of specific components, and more.

Edge computing helps power real-time analytics, facilitating the seamless flow of information between systems, devices, equipment, processes, and people. With so much data being generated, the real challenge lies in securing it against threats and attacks.

The security landscape is constantly changing, with more complicated attacks being developed all the time and it is imperative that the rail industry keeps pace with these developments to protect their data and critical infrastructure.

The more the industry relies on digitization, the bigger the possibility of attack and the higher the risk to passenger safety and security of rail assets. Breakdowns, signal failures, software failures, and passenger data breaches are all potential consequences of a cyber-attack, let alone the possible reputational and financial damage. Railway systems need to have smart solutions embedded to discern threats from non-threats, with remediation actions to keep them at bay.

The starting point of any cybersecurity process is to carry out a risk analysis. It is critical to know what is inside your equipment and what role it plays in your system. For a railway operator, areas such as power control, level crossing automation and the signaling system are very essential, requiring extra care to identify and seek to reduce any vulnerabilities at all layers of Edge Architecture.

Some vulnerabilities can destroy digital assets, compromise the system, or result in the loss of information. The list of technical assets whose vulnerability may impact the operations is enormous, ranging from TV displays, control and command panels, ticketing systems, CCTV, Wi-Fi systems, and more.

Security Operations teams in the railway industry benefit from security platforms that safeguard the integrity of the train systems and provide asset discovery, as well as traffic classification of assets connected to the train’s servers.

Incident detection and prevention is usually a tedious and routine task for Security Operation Teams. EdgeLabs AI algorithms ensure immediate detection of abnormalities and classify them as threats on-the-fly, brute-force attacks as well as other types of the threats with the low false-positive rates, reducing the time for incident resolution & response.

All in all, the goal of AI-based edge security systems is to minimize the impact on a company’s operations and budget allocated to defend against cyber attacks.

Data collection and real-time information help power decision-making and provide customers with useful and up-to-date information. Big data covering millions of customer journeys can also be used for purposes such as transport and infrastructure planning.

The industry is exploring novel methods of obtaining and analyzing passenger data and train operations, for example on-train sensors, trackside signals, and smart ticketing apps. Onboard computers collect, process, and store device data locally. Said data is transferred in near-life mode over 4G or 5G connections as the train is moving, with some portions of the data retrieved via Wi-Fi and others transmitted to the cloud. TV displays, control and command panels, ticketing control systems, CCTV, and other systems can be scanned, hacked and information stolen or compromised.

Usually, train systems are encrypted with mutual TLS or VPNs, but this architecture is also prone to brute force attacks, DDoS attacks, or scanning vulnerabilities.

The security landscape is constantly changing, with more complicated attacks being developed all the time and it is imperative that the rail industry keeps pace with these developments to protect their data and critical infrastructure.

Autonomous Cyber AI module can be introduced to automate the shutdown protocols to minimize actual losses.

The more the industry relies on digitisation, the bigger the possibility of attack and the higher the risk to passenger safety and security of rail assets. Breakdowns, signal failures, software failures, and passenger data breaches are all potential consequences of a cyber-attack, let alone the possible reputational and financial damage.

Thanks to our lightweight agent deployed on-premises and able to cope with unstable connectivity or offline operations, we provide asset visibility and discovery in OT/IT environments. AI EdgeLabs offers network data analysis in real-time as well as remediation by preserving low latency operations on the Edge.

Our mix of reinforcement learning and machine learning algorithms, our edge security platform protects your edge and OT/IT environments from network threats and zero-day attacks with up to 99% accuracy.

Protect your
Edge and IoT
environment
Envisioned, developed,
and powered by