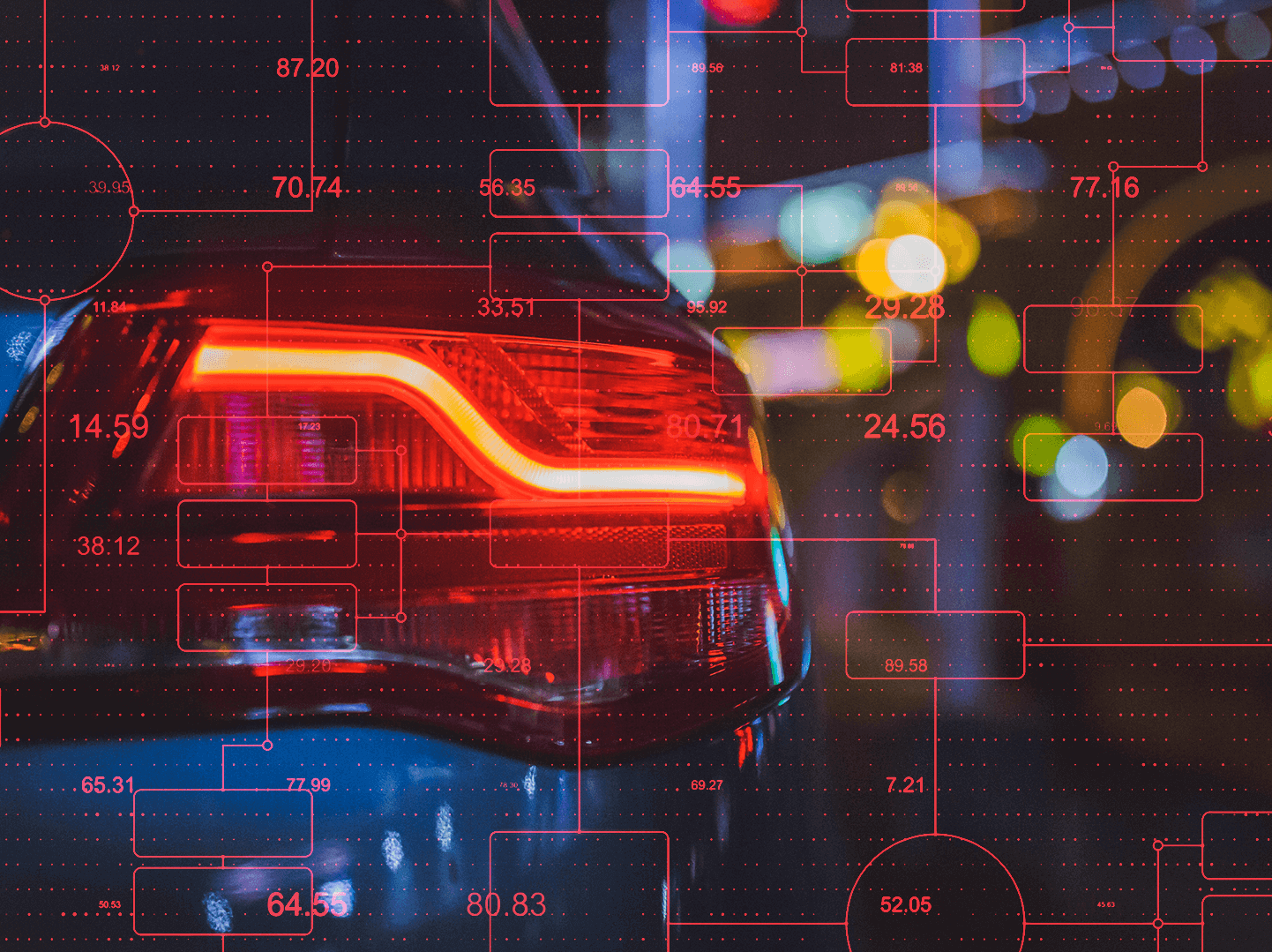 With each passing year, cybercrime becomes more sophisticated, far-reaching, and relentless. Cybercrime was estimated to inflict damages totaling $6 trillion USD globally in 2021, but by 2025, this figure is projected to reach up to $10.5 trillion USD annually by 2025, a 15% increase per year over the next few years.

Criminals target critical infrastructures at the Edge and IoT because of their vulnerabilities, many of which have landed big headline stories thanks to the severe impact they’ve had on businesses and abused consumers. No industry is spared, and such is the example of the automotive industry, which has seen cyberattacks increase by 225% in the last three years.

Cyberattacks in the automotive industry are mainly executed remotely, outnumbering physical attacks with an astounding 85%, with 40% of attacks targeting back-end servers.

The top attack categories include ransomware, data breaches, and attacks on control systems. All in all, the automotive industry stands to lose $505 billion by 2024 due to cyberattacks.

Next, we’ll be sharing some of the biggest headline-grabbing incidents that targeted the automotive industry during the past year and the few months that have gone by this year.

Vulnerability exploitation is the top vector for attacks on automotive manufacturers according to IBM’s X-Force Threat Intelligence Index 2022 report. According to the report, there was a “flurry of attacks on Japan in particular” in part due to last summer’s Olympic Games.

Cyberattacks are big business and grew larger and more sophisticated in 2021. In fact, over 37% of global organizations said they were the victim of some form of ransomware attack in 2021, according to IDC's 2021 Ransomware Study.

Traditionally, cyber criminals are financially motivated to deploy attacks like ransomware or DDoS thanks to the ability to disrupt essential services until payment (ransom) is made. The more sophisticated the technology, the more cyberattacks we are bound to see.

AI EdgeLabs can help you protect your Edge and IoT infrastructures in an all-encompassing platform that offers you improved network visibility, early threat detection, and immediate remediation and countermeasures to keep your systems, data, and resources safe.