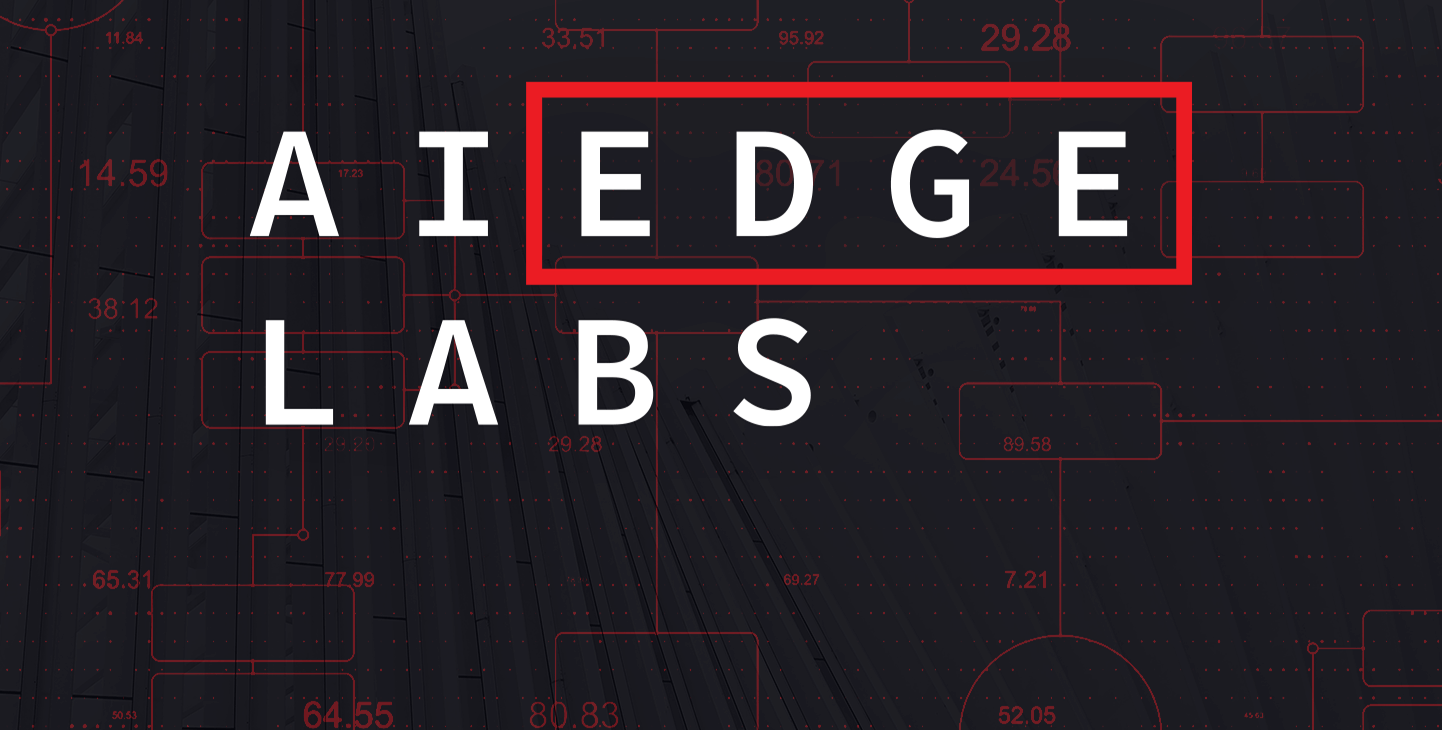 For months now, our intelligence and data science team has been hard at work in AI-based solutions aimed at cybersecurity. Seeing the pain points of the industry and our clients, it became clear that Edge and IoT infrastructures were severely underprotected, giving bad actors a large enough attack surface where safety measures were few and vulnerable.

Today, after months of extraordinary work, we are proud to introduce you to AI EdgeLabs, the cornerstone of our cybersecurity solution offerings.

What is AI EdgeLabs?

The Lab - internal ecosystem for the DataScience and Security R&D teams that provides capabilities to research new threat patterns, re-train AI models, and maintain a knowledgebase of the threats and attacks that are known on the market and can be applied for detection of new threats with AI.

We created AI EdgeLabs after seeing the dire need and trend at the Edge of reducing latency. Edge Nodes, IoT Devices and IoT Gateways are often deployed far outside a centralized data infrastructure or datacenter, making it significantly harder to monitor from both a digital and physical security standpoint.

There is a range of edge computing security risks that pose the highest threat for the organizations due to vulnerable Edge security architecture:

To protect against these vulnerabilities, we created AI EdgeLabs with artificial intelligence and reinforcement learning models to deliver advanced cybersecurity capabilities at every layer of the Edge architecture.

How does the AI EdgeLabs Sensor work?

The EdgeLab Sensor is a proprietary network telemetry and monitoring agent that continuously scans and reports network and Edge/IoT Gateway performance and configuration. It holds an AI-powered model stack that continuously checks traffic behavior through pre-trained algorithms. With EdgeLab Sensor, infrastructure teams can locate application performance problems faster, reduce time-to-diagnosis, and accelerate time-to-repair without additional efforts for deployment and integration thanks to plug and play capabilities.

During the first deployment, the EdgeLabs Sensor runs a configurable set of security checks and topology research to collect the initial context of the environment. Data from these collections is analyzed by the EdgeLabs AI Platform™ (ELAP).

ELAP provides a set of AI-based models which are pre-trained in the existing knowledge base of threat patterns and attack signatures; this pre-training is always done centrally on ELAP. By running these collections from a fleet of well-distributed/placed EdgeLabs Sensors, the AI Security team can dramatically improve the precision with which they instrument, monitor, and maintain their application delivery infrastructure.

What are the AI EdgeLabs key features?

AI EdgeLabs is packed for immediate use and we offer prospects a trial of the solution to try out the basic functionality. Reach out to our AI EdgeLabs representatives to get your free trial