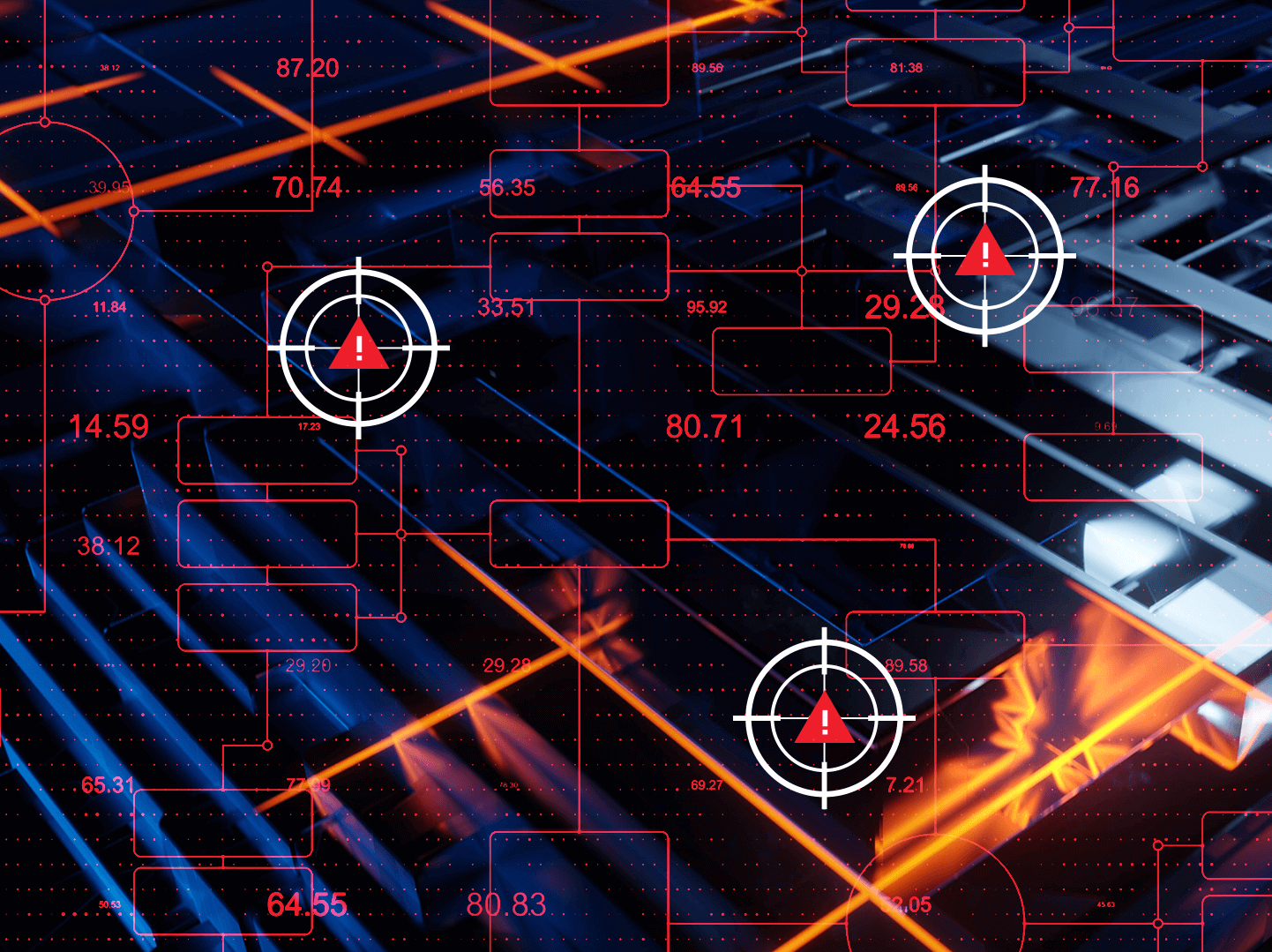 How AI can Combat Edge Cybersecurity Risks in 2022

Diving in with the hard facts, the International Data Corporation (IDC) Worldwide Edge Spending Guide shows that global Edge Computing spending is expected to reach $176 billion by the end of calendar year 2022, signaling a 14.8% increase when compared to last year. Additionally, Gartner predicts that 75% of enterprise-generated data will be created and processed outside data centers or the cloud by 2025, which effectively increases the size of the Edge Computing footprint. The largest verticals expected to invest in Edge in 2022 are manufacturing, automotive, telecom, energy, healthcare, retail, and government and public.

What modestly started out as a technology that was only used by a few is now one of the most widely adopted technologies, regardless of industry. If the pandemic taught us anything, it is that to enhance business operations, we need to embrace change and find ways to quickly adapt to changing business conditions. Among the key advantages Edge is bringing for businesses, we can find:

However, cyber security concerns are arising as well, as the attack surface area has grown larger than ever before due to the complex Edge, Internet of Things (IoT), Operation Theatre (OT), and Supervisory Control and Data Acquisition (SCADA) infrastructures. An unprotected edge provides the perfect opportunity for misuse of unsecure endpoints that can have too high a price for the business or even cost human lives in extreme scenarios.

With all of this as context, it becomes clear that organizations need to take Edge Cybersecurity seriously, and take prompt action to secure Edge/IoT infrastructures as soon as possible before exposing their systems to unwanted security vulnerabilities and costs of data breaches.

Risks on the Edge: What You Can Expect

Because the surface area for attacks is greater, it is more challenging to mitigate risks when working at the Edge. Next, we’ll depict the most important risk factors, their sources, and what you can do to prevent losses.

At the Edge, data is not stored, backed up, or protected via the usual physical means as it would be if it were in a data center. By lacking the traditional security protections that a physical data center represents, bad actors can potentially (and easily) steal databases from a specific resource.

In addition to cyberattacks, data vulnerabilities at the Edge also signify the presence of lackluster means to protect the integrity of data, so in the case of an incident, it can be very troublesome to backup or recover critical files.

The Edge gives cyber criminals the perfect setting to do their bidding, and with several hardware and software-based tools at the Edge to tamper with, they can easily infect or manipulate Edge endpoints, servers, or devices.

For example, cyber attackers can inject malicious software and hardware elements to cause mayhem at the Edge and its devices. One of the most well-known examples of this is node replication where bad guys put a malicious node that looks exactly the same as one already present in the Edge network. Much like an evil twin, this node steals intelligence and data from the Edge network, and even revokes permissions for other nodes.

Very rarely do organizations dedicate teams to safeguard their edge computing resources. This leads to lax password enforcement and discipline including password vulnerabilities. Edge systems don’t typically come with robust authentication measures like two-factor authentication, which is done for user convenience, but that can lead to severe threats.

There are four types of routing attacks that you need to be aware of:

As a result of Edge computing expanding the IT surface area, perimeter defense becomes hard to achieve. Typically, Edge systems must authenticate applications with other partners in the data center, and the credentials to do so are stored at the Edge. If a data breach were to take place, it would easily expose access to data centers, which is the equivalent of handing over the key to your house to a criminal. Perimeter threats are hard to contain as security tools can sometimes run into hosting incompatibilities.

It’s also crucial to mention that perimeter and cloud Distributed Denial-of-Service (DDoS) attacks become more complex and increase in scale over time, similar to ransomware. In the first half of 2021, there was a sharp and unprecedented increase in the level of DDoS attacks in both complexity and frequency. The gaming industry was one of the most severely hit industries, with DDoS attacks disrupting gameplay for Blizzard, Titanfall, Final Fantasy, and more. India reported a 30-fold increase in DDoS attacks during the country’s October’s festivities with several broadband providers being targeted.

While many believed that the December holidays were the preferred time of the year for cybercriminals to act, these facts prove that protection needs to be an all year round affair and not just during holiday peak traffic seasons.

The pandemic evidenced how important the cloud is, with many companies accelerating their cloud journey as a means to ensure their business meets modern business demands in an agile, safe, and cost-effective manner.

Based on how interconnected cloud and edge computing resources are, this can affect the number of risks to which the edge is exposed to. For example, if the Edge system is used as a controller, cloud resources fail to give secure access to resources and applications, which can threaten the cloud-to-edge connection.

IoT devices, and OT equipment that is connected to the Edge, are traditionally deployed in areas that are not suited for complex technology. For this reason, IoT/OT exposes the edge as it lacks sophisticated security protocols like encryption or secured WI-Fi networks.

OT equipment and systems are heavily exposed to disruptive threats that are present for all devices connected to the internet, including DDoS attacks, property theft, botnets, ransomware, and more.

According to the World Economic Forum Global Cybersecurity Outlook 2022 report, 48% of executives believe that artificial intelligence (AI) could improve cybersecurity.

To secure the Edge, there are several best practices you can follow:

In a recent KPMG CEO Outlook report, CEOs of the top 500 influential companies in the world across 11 industries most believe cybersecurity issues will be the greatest risk to growth for companies for at least the next three years.

Given the greater risk surface area that Edge and IoT represent, it should come as no surprise that we’ll continue to see more frequent and more severe cyber attacks and as a result - business losses. It’s equally crucial to leverage smart technologies such as artificial intelligence to help mitigate cyber threats by identifying vulnerabilities and behavior anomalies in real time.

EdgeLabs solution is an AI-powered, autonomous cybersecurity platform that helps respond immediately to ongoing attacks and protect your Edge/IoT critical infrastructure from malware, ransomware, DDoS, botnets, and other threats with early signal detection. With immediate alerts, organizations can deploy timely countermeasures and stop harm from growing.