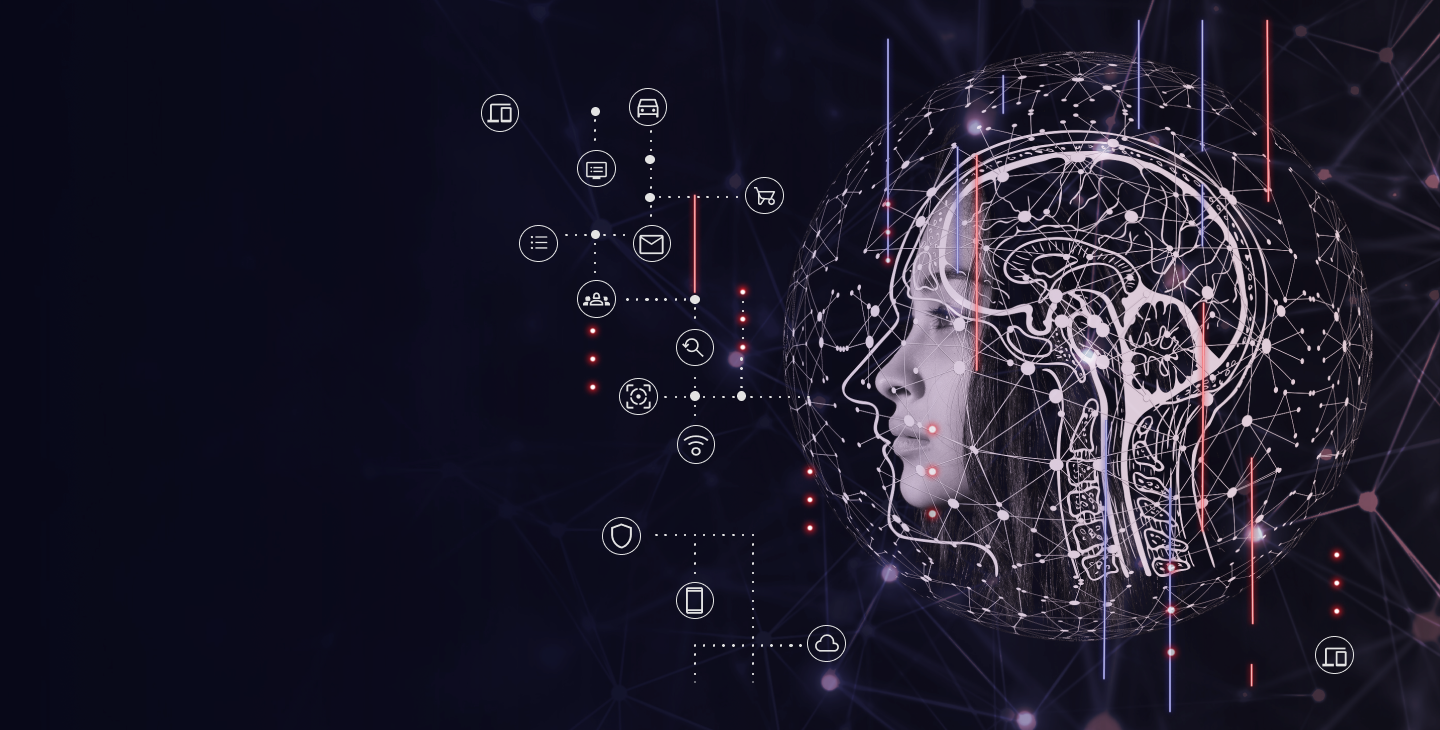 What zero trust means for your IoT security

The Zero Trust security model is made to work with an organization's network as it grows. It is based on the idea of "never trust, always verify," which means that it only gives controlled access to authorized users and devices if they can prove their identity in a strict way.

Plus, Zero Trust requires that access privileges for both users and devices are constantly checked, even after authentication. Users and devices only have access to the organization's resources that they need to do their jobs. A user doesn't have the right to full access, and the same goes for the device.

The complexities of implementing Zero Trust in IoT devices

When talking about Zero Trust, the conversation is typically centered around users and their IT devices. But, when talking about IoT devices that are connected to their network but are not managed, most businesses find it hard to follow standard Zero Trust principles. What seems to be the issue?

Unlike users and their usual IT devices, IoT devices make it very hard to see what is going on. As the Internet of Things grows in popularity, it's becoming hard for most businesses to know who owns each device that connects to the network. One of the main reasons for this is that most IoT devices don't support traditional enterprise authentication and authorization processes like Single-Sign-On.

Fingerprinting-based methods don't work for IoT devices because there are so many different operating protocols and standards. Also, unlike IT devices, IoT devices are usually not given a unique hardware identifier because they are made in groups. Because of this, most of these devices are not found and listed in an IT team's inventory of devices.

Since IoT devices are designed to connect to the wireless network, in the end, once they are connected, they move around and stay scattered among IT devices, using the network freely without being seen by vulnerability scans. So, these devices bring risk levels down to the lowest common denominator and greatly increase the threat surface, which makes the network very vulnerable to lateral attacks.

One of the main reasons why zero-trust security projects fail in IoT devices is that people tend to stop following the rules as soon as they become inconvenient. This is especially true for IoT security where you can't trust anything and it can be hard to keep remote, unmanaged devices in a state of zero trust.

Because of this, many of the best practices, which we expand on next, involve using specialized AI and automation tools to simplify the management of zero-trust security for IoT. Ultimately, if your Zero Trust IoT security is easy to take care of, you're more likely to keep it up.

Using a Zero Trust security model to protect IoT solutions starts with non-IoT-specific requirements, like making sure you have the basics in place to protect identities, devices, and access. These include explicitly verifying users, being able to see the devices they bring onto the network, and being able to make dynamic access decisions based on real-time risk detections. This helps limit the impact of users getting unauthorized access to IoT services and data in the cloud or on-premises, which can lead to mass information disclosure (like a factory's production data getting leaked) and possible command and control of cyber-physical systems (like stopping a factory production line).

Once these are met, we can turn our attention to the Zero Trust requirements for IoT solutions:

Before implementing zero trust security for IoT, you need to know about some important practices, challenges, and things to think about, such as:

Getting back to the basics

Before you can apply zero trust to Internet of Things smart devices, you need a good understanding of how zero trust security for users works. For instance, using a Zero Trust approach requires a change in your organization's culture, which can happen slowly. You will need to make and enforce strong administrative policies about network access and permissions and train your IT teams and end users on how to follow these policies. You will also need to set up technologies like automated AI needed to check the identities of users, see what devices they connect to the network, and make automatic decisions about access based on real-time risk analysis.

Zero-trust security is often used with the principle of least privilege (PoLP), which says that any user or device should only have the access rights they need to do their job. To use PoLP for IoT, you must figure out how much network access each device needs to do its job and then limit its potential privileges based on that number. One way to do this is to set up policies for identity and access management (IAM) that support zero trust and policy of least privilege (PoLP) for devices.

In addition to PoLP, device segmentation is often used in zero-trust security. Basically, you fence IoT devices into zones and only let them ask for access to network resources in their zone. Also, dividing up your IoT devices will let you make micro-perimeters, which are another important part of zero trust security. This also means that hackers aren’t able to do as much damage to your network if they get into one of those devices. A next-generation firewall can help create network segments, set up micro-perimeters, and monitor and control access requests and network traffic. For instance, AI EdgeLabs delivers smart firewalling to kill infected device connections by updating access control lists.

You need to keep an eye on the security of all of your IoT devices. With unmanaged smart devices, you need to make sure that security problems can be found and fixed automatically. A person might not come into contact with one of these devices for days or weeks. For example, almost a year ago and before they implemented our cybersecurity solution, hackers gained access to our client’s networks by exploiting MEC vulnerabilities which are often overlooked.

Unfortunately, traditional cybersecurity solutions aren’t enough anymore, especially with threats becoming increasingly more sophisticated. Automated AI-based solutions such as AI EdgeLabs are pioneering Edge and IoT cybersecurity, delivering advanced network visibility, robust security monitoring, threat intelligence software, and immediate incident response. What’s so crucial about tools like AI EdgeLabs is automation so threats can be found, isolated, and fixed even if no one is around to manually push a button or unplug a device.

As we’ve stressed throughout this piece, to use zero-trust security for IoT successfully, you need to be able to see all of your devices. First, you need to find and list all of your IoT devices, including those at remote branch locations. You should keep track of information about devices, like serial numbers, software and firmware versions, and how the operating system is set up. You also need to evaluate and record the security risk profile of each IoT device that connects to your network so you know what security controls to use.

When bugs or performance problems start happening often, it could be a sign of malware or a security breach. A device that isn't working right could also be easier to attack. To set up and keep zero-trust security for IoT, you need monitoring of device health that can automatically find problems and flag them so they can be fixed. Some more advanced solutions like AI EdgeLabs can also automatically stop a compromised device from connecting to other devices or fix the problem without any help from a person.

End-to-end security is needed for IoT devices where data is processed. Because there are so many different kinds of IoT devices in terms of design, hardware, operating systems, deployment locations, and more, it's harder to keep them safe.

In the past, it was easy to protect users, applications, and devices that were inside the network perimeter. With the growing number of unmanaged IoT devices in businesses and their ever-widening security perimeters, a new paradigm has been set. Enterprises need to start using a new approach to IoT security that is based on the best practices of Zero Trust.