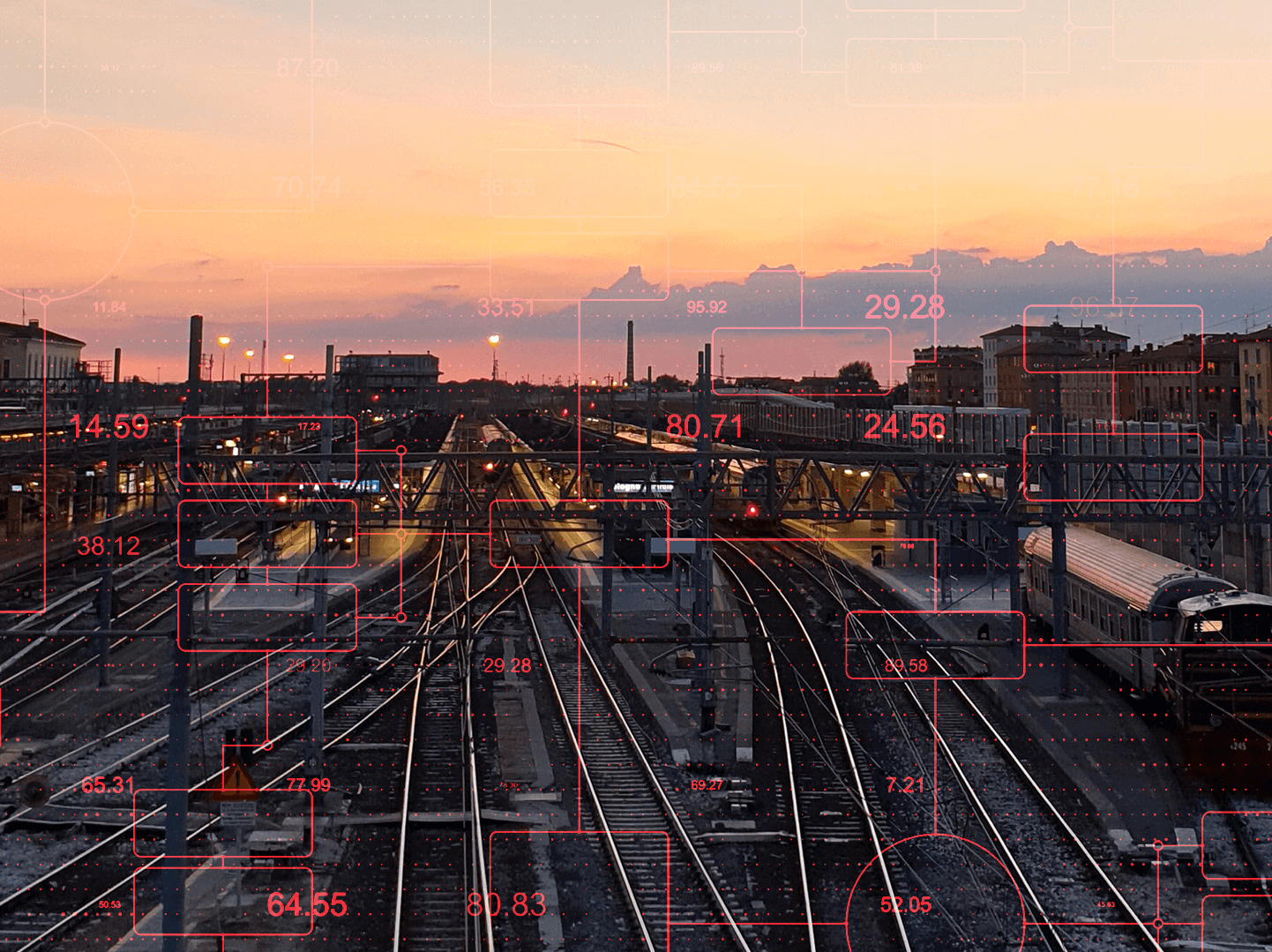 Gone are the days where the biggest breakthrough in vehicles was the implementation of microchips to show speed, fuel, and engine information. As the ecosystem demands a more seamless integration between electronics and software in vehicles, it’s no wonder software within cars is rapidly becoming more sophisticated and complex, which in turn unpacks a diverse range of use cases.

As technology continues to evolve and advance at lightning speed, we can expect massive volumes of data streams generated per second. Which, unfortunately, is something that cyber criminals prey on.

The automotive industry is one of the most severely affected industries in the world when it comes to cybersecurity. The automotive industry’s cybersecurity market is projected to grow to $9.7 billion by 2030, a figure that can easily escalate since remote attacks are increasingly outnumbering physical attacks as of the end of 2021. This abundance of complex software code and the increasing complexity of systems in connected and autonomous cars have become the reasons for vulnerable Edge security architecture and created ample opportunity for cyberattacks.

As cybersecurity grows more crucial for the automotive industry, let’s explore some of the most common use cases where Edge computing can be a game-changer.

Modern connected vehicles can now be thought of as data centers on wheels. Notoriously, some cars now have more lines of code than aircrafts, giving the market a glimpse of just how sophisticated connected cars are set to be.

In a growing ecosystem of connected IoT devices and MEC gateways in vehicles, the need for behavior modeling, anomaly detection, and the prevention/blocking of threats such as scanning, brute force, crypto mining, DDoS, and more, is imperative. Advanced Driver Assist Systems (ADAS) developed to prevent deaths and injuries by reducing the number of car accidents and the serious impact of those that cannot be avoided.

ADAS used to be a premium offered by luxury car brands. Now, with Edge and 4G being more affordable, ADAS is positioning itself in the market as a regular occurrence. Сompanies are leveraging ADAS to attempt to reduce accidents by deploying artificial intelligence protocols at the Edge for a safer driving experience. For example, systems can use sensors, radars, or other tools to analyze massive volumes of frames of video and generate intelligent outputs.

The V2X infrastructure is a fast-growing segment of the automotive industry and paints a perfect scenario for edge computing and 5G technology. Vehicles can now produce around 100 gigabytes of data in under 30 days, meaning that data bottlenecks in data transmission to servers can become more than a hassle.

Companies would need to heavily invest in high bandwidth communications and computing capacity to cope with such data-intensive needs. With Edge-based capabilities, companies can benefit from having V2X protocols installed across the ecosystem without having to worry about having enough computing power.

Customer experience is king in the automotive industry and infotainment systems are an express lane for OEMs to improve said journey. As a result, infotainment is now more intuitive and dynamic than ever for both the driver and the passenger for a superior user experience. Edge computing helps unlock new capabilities like real-time personalization or recommendation systems for music and video, as well as minimize software update latency.

Most Prominent Attacks in 2021

More than 50% of all reported automotive related cybersecurity incidents took place during the past two years alone.

Here are some of the most important ones that made headlines:

How AI EdgeLabs Can Ensure Cybersecurity

​​These innovations, built on the digitization of in-car systems, the extension of car IT systems into the back end, and the propagation of software, are increasing the concerns about the cybersecurity of modern vehicles. To excel at cybersecurity, there’s a pressing need to re-engineer existing processes, adopt new skills and frameworks, and develop best practices along the automotive supply chain to accurately detect cyber risks, design secure software and hardware architectures, and develop and test secure code.