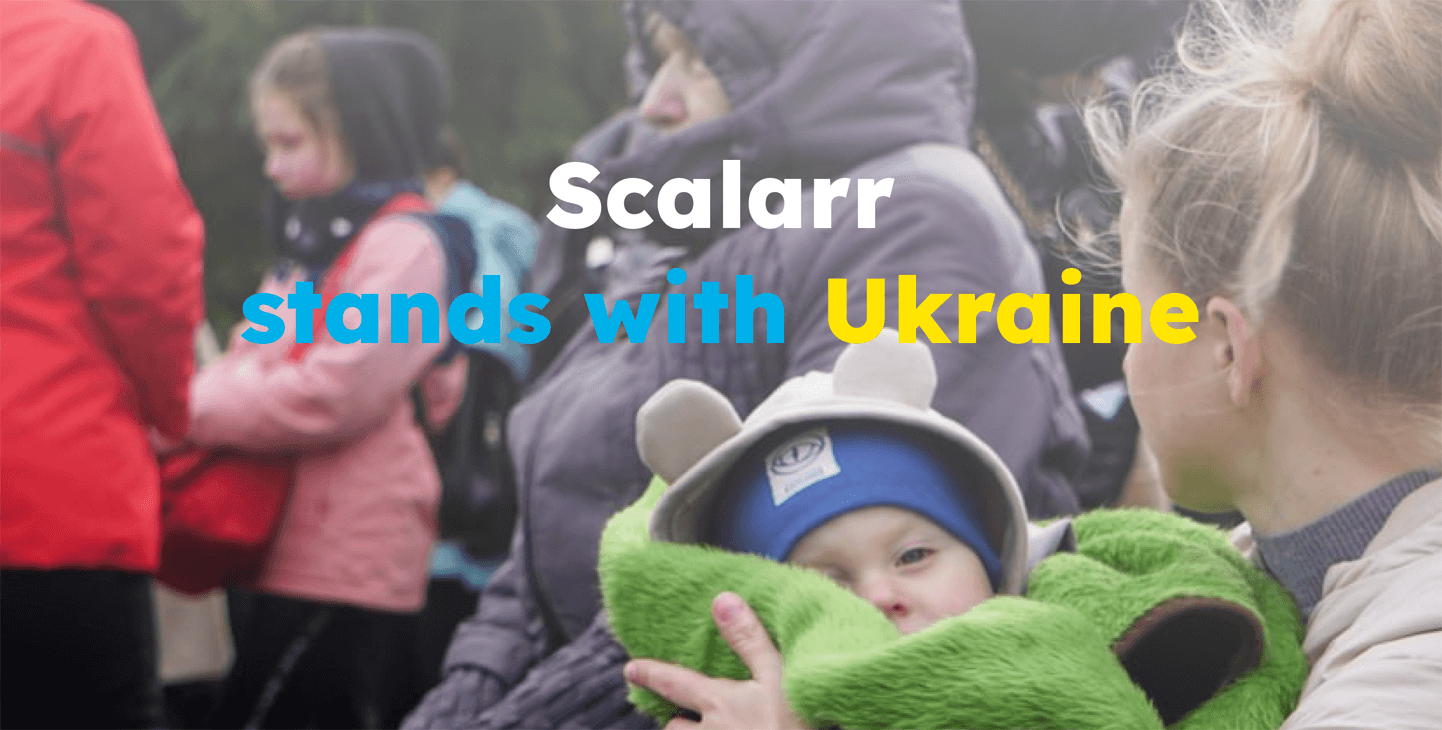 Almost three months have passed since Russia began its unprovoked full-scale war against Ukraine. We have been silent all these days. Silent yes, but we never stopped working and helping as much as we could. The life and safety of our team members and their families have always been our first priority. We ensured and supported their evacuation.

As a result, Help Kharkiv became the number 1 hub in Kharkiv, delivering 210,000 food packages and humanitarian aid during the last two months. More than 110,000 people received the required medicines. Volunteers were able to evacuate about 50,000 people since the beginning of the war.

We appreciate all our partners worldwide who join Ukrainians to fight for their independence and peace. We are fighting together for the freedom of Ukraine and the democratic values of all Europe.

To support Ukraine, you can donate here: https://lnkd.in/esZNpCgN